Or Please Mail to info@yogacommunity.org

When: 23 September 2012, from 4 to 5:30 p.m. Where: Anahata Yoga, 18/F, One Lyndhurst Tower, No. 1 Lyndhurst Terrace, Central, Hong Kong Donation: HK$200; half of the proceeds will be shared equally between Mother’s Choice, Changing Young Lives, and Animals Asia; and the remaining half will be given to Ghulam Siraj

World Peace Day, also known as the International Day of Peace, is observed annually on 21 September. It is dedicated to world peace, and specifically the absence of war and violence, such as might be occasioned by a temporary ceasefire in a combat zone for humanitarian aid access. The day was first celebrated in 1982, and is kept by many nations, political groups, military groups, and peoples.

Yogananth Andiappan, was born to India's famous Yoga Guru, Dr. Asana Andiappan. He started learning Yoga from his Father and Guru at the age of two. By the age of thirty, Yogananth is well qualified in the field of Yoga having completed two diplomas (Yoga and Naturopathy, Yogic Science and Education), a Bachelor and Master of Science in Yoga and Naturopathy from Manonmanian Sundaranar University in Chennai, India. He has completed his Ph.D. thesis on the effect of yoga therapy and natural yogic diet on cancer patients with the Tamil Nadu Physical Education and Sports University in India. He not only has won many State, National, and International Titles in Yoga Championships but has also given workshops, demonstrations and conducts Teacher Training across different countries including Hong Kong, Taiwan, China, Singapore, Korea, Malaysia, Thailand, Australia, and France. He is also appointed as the 'Honorary Professor' at Zhangzhou University in China. His contribution in the field of yoga from the very young age was appreciated by two presidents of India. Dr. A. P. J. Abdul Kalam and Smt.Pratibha Devisingh Patil. Yogananth specializes in Thirumoolar's Ashtanga Yoga and Hatha Yoga. His passion and mission in life are to spread the benefits of Yoga to all those who are interested and open to its philosophy. In addition, he wishes to continue his research on the countless Asanas and its benefit. Yogananth published a high-quality coffee table yoga book called 'Yoga from the Heart', and launched a DVD titled 'Thirumoolar's Ashtanga Yoga'  and Andiappan Yoga Therapy Series which is a Yoga video DVD for home practice. He is the Founder and Director of  Andiappan Yoga Community and Anahata Yoga a professional Yoga Centre in Hong Kong. 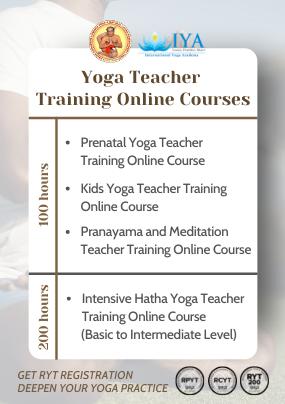 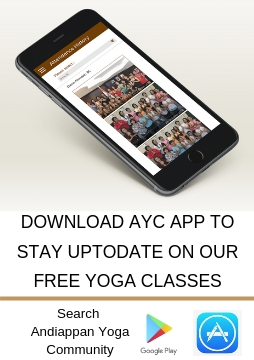 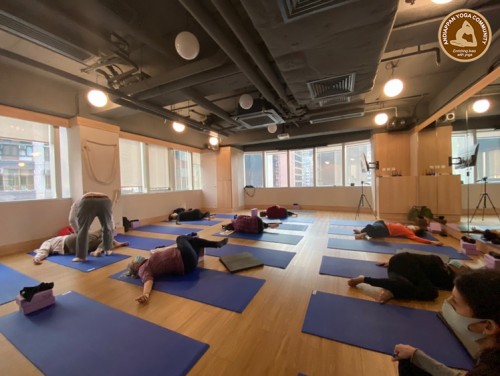 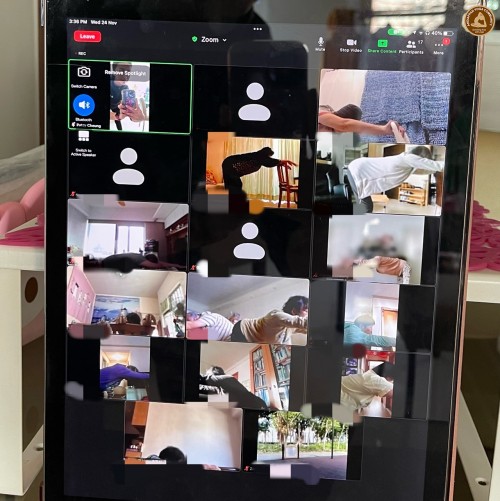 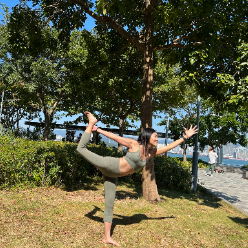 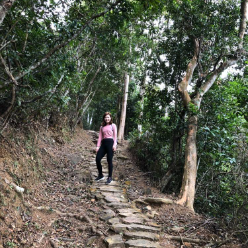 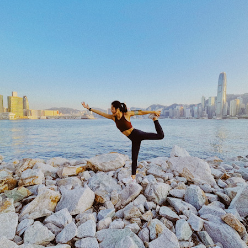 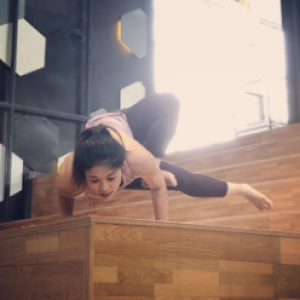 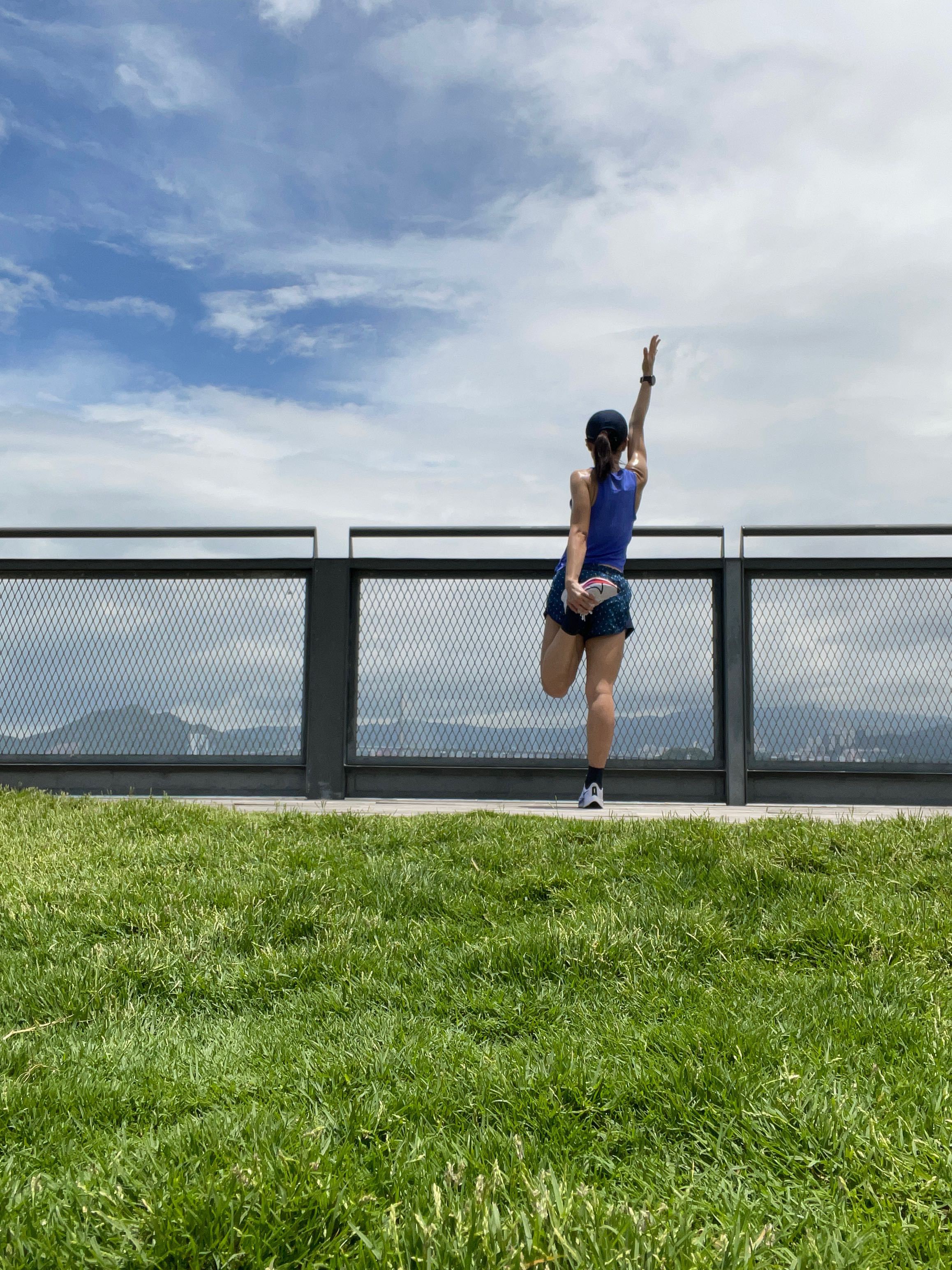 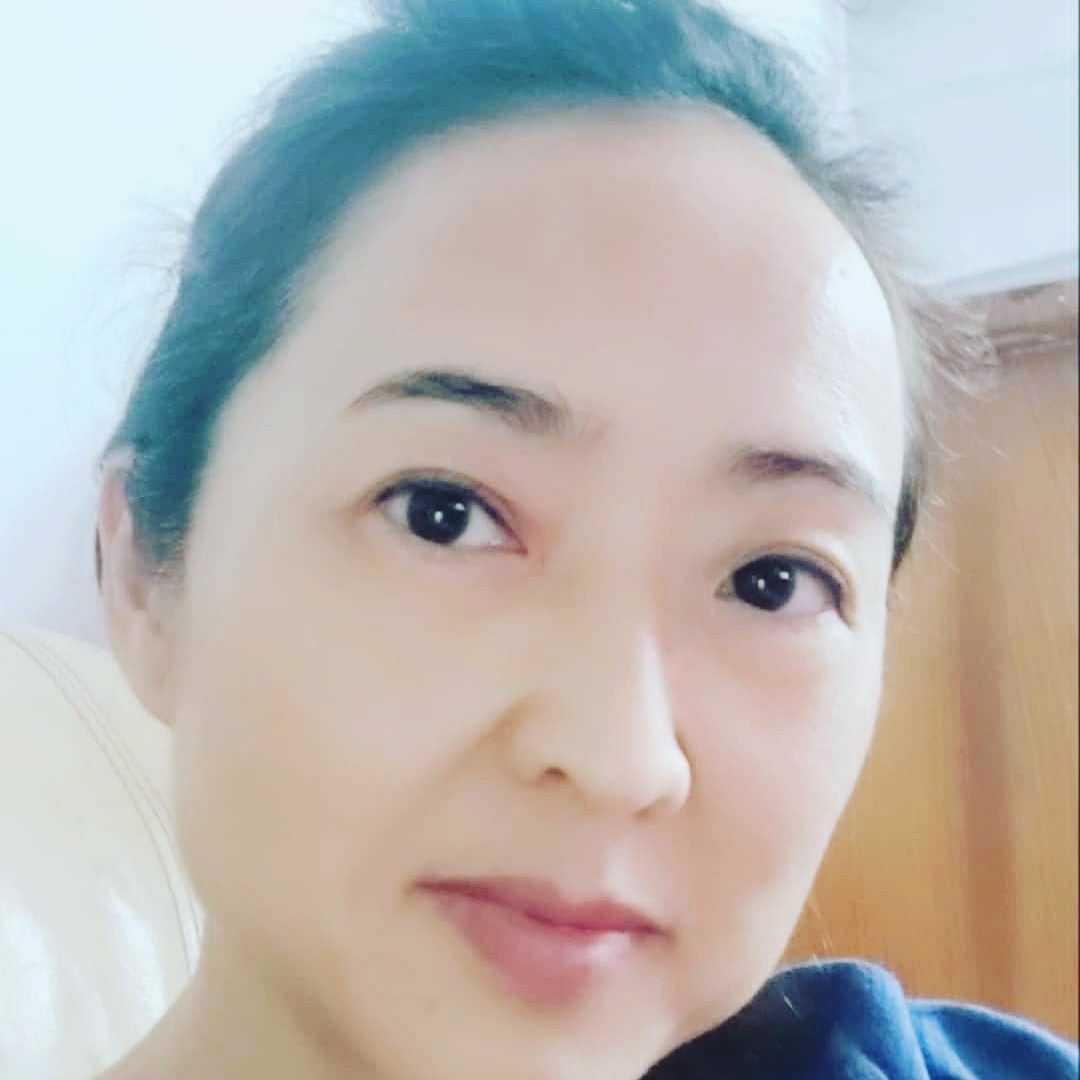 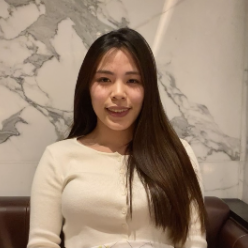 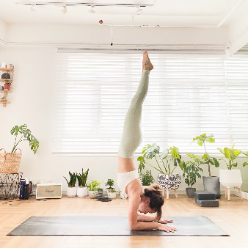 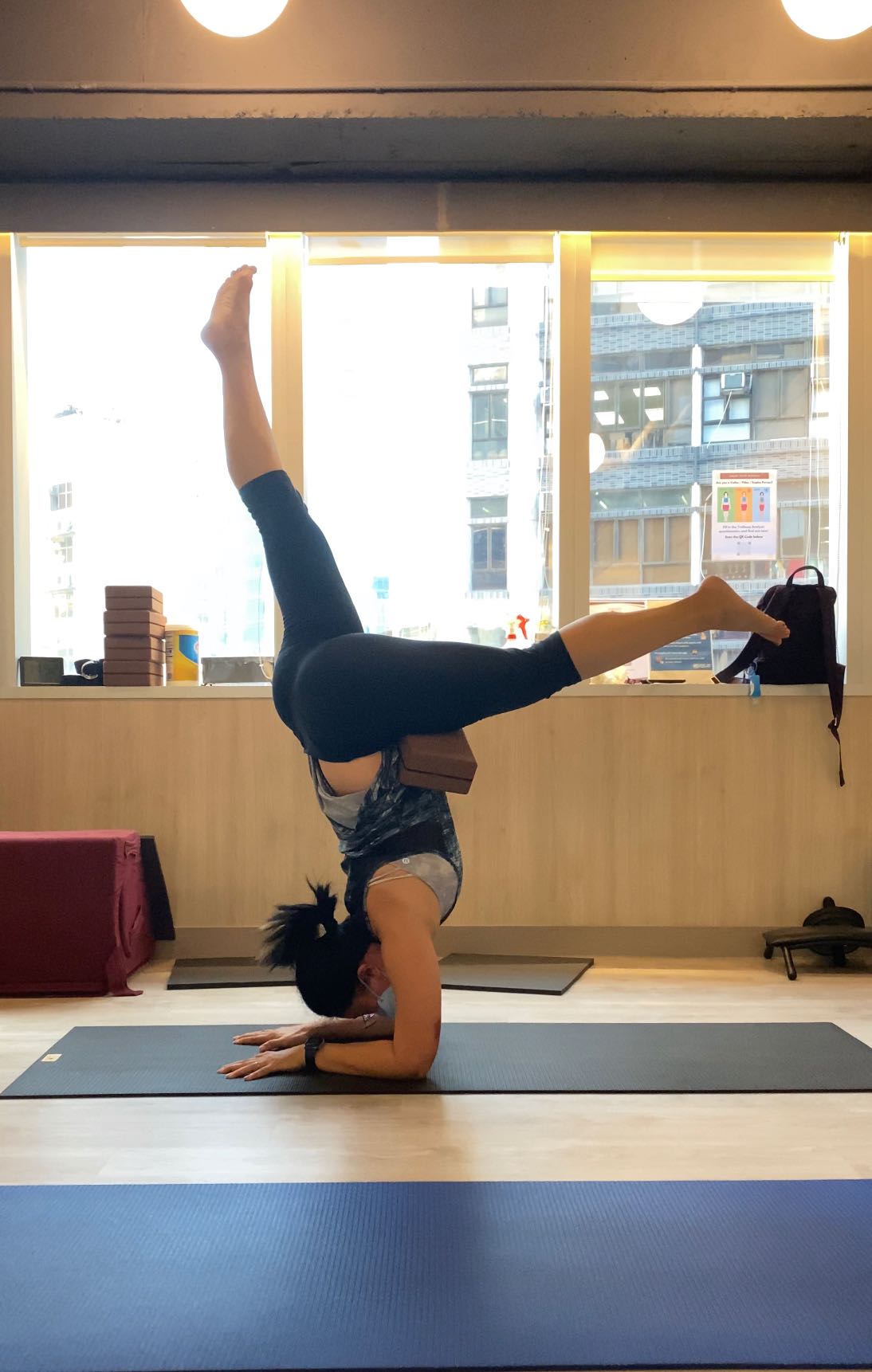 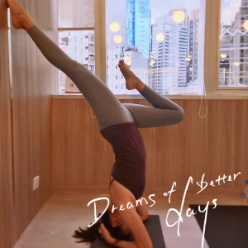 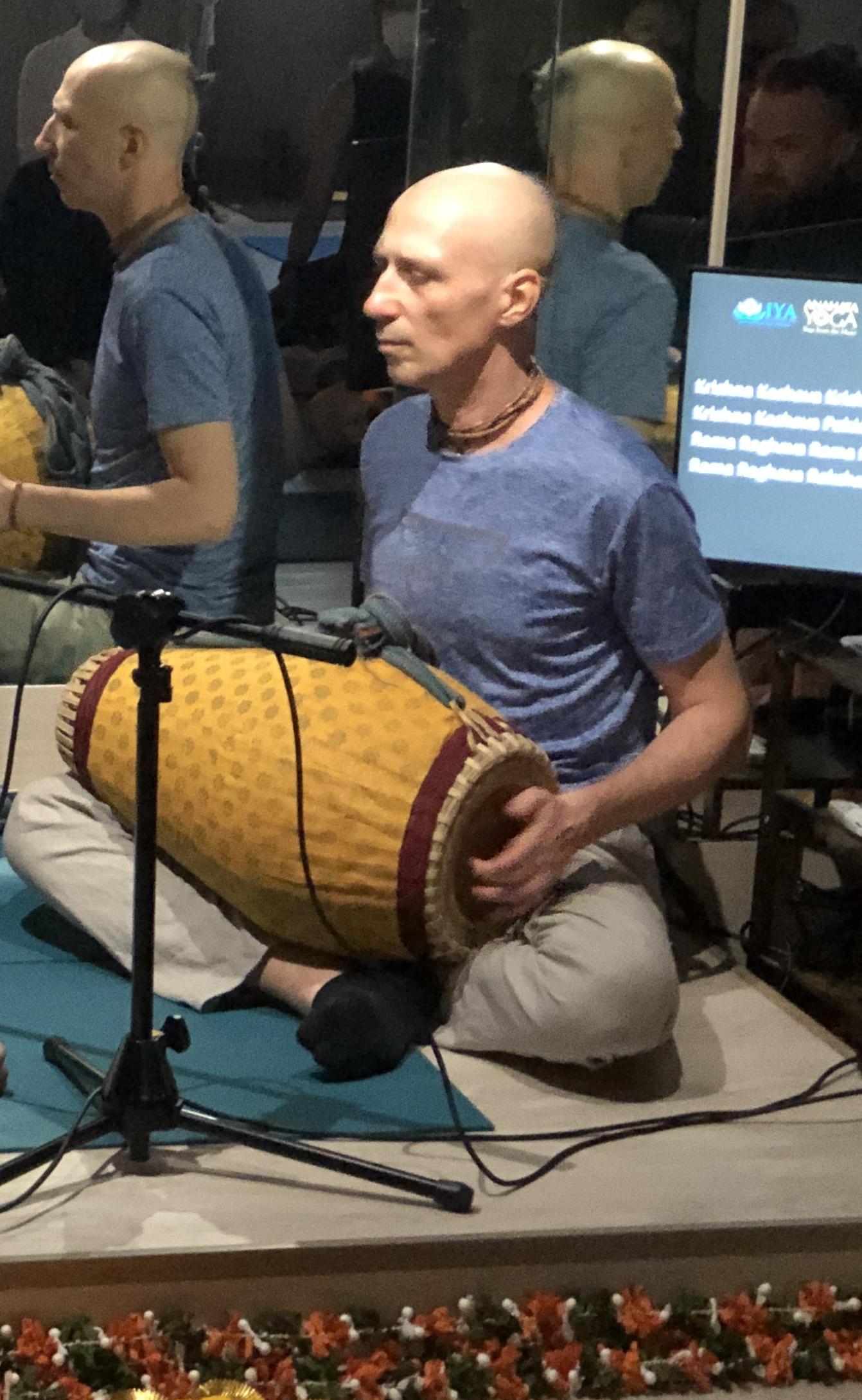 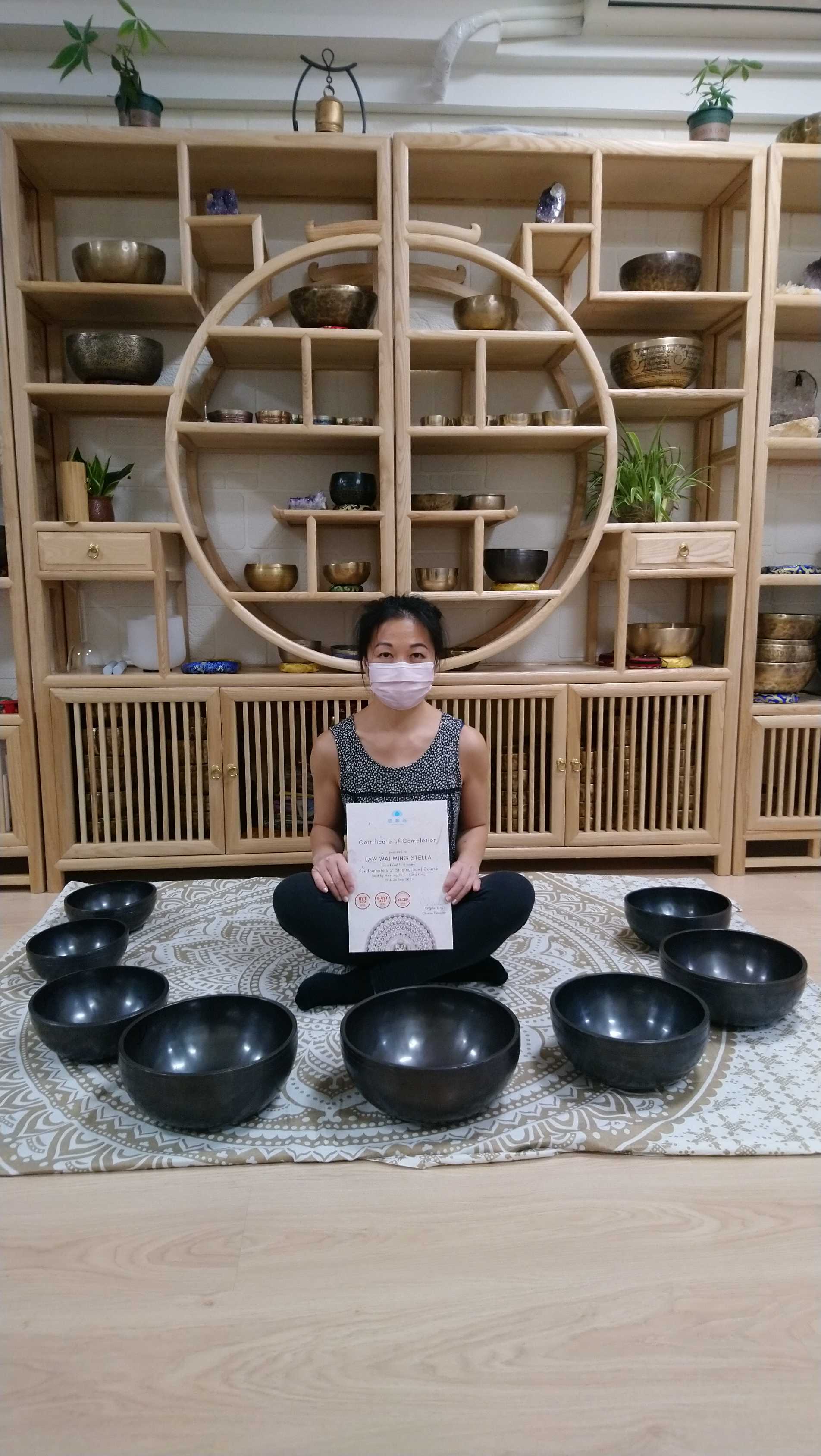 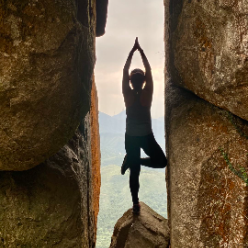 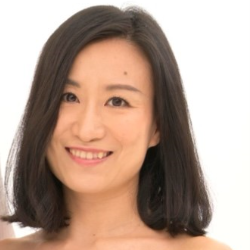 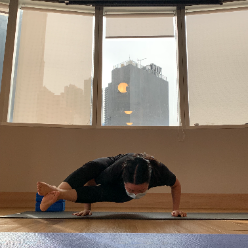 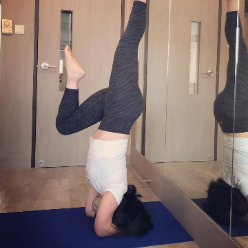 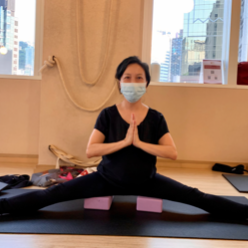 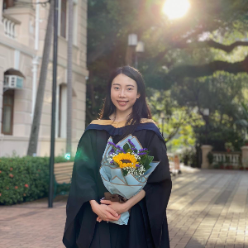 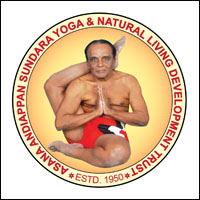 Online Yoga class for ALL 免費網上瑜伽課程

AYC Class for The Financially Disadvantaged at Sai Kung, AYC-弱勢群體-西貢

Thank you for your Subscription. We will get back to you soon.

Thank you for your Subscription. We will get back to you soon.